Having a December birthday myself,

I know first hand what a drag it can be.

It is easy for the birthday festivities to get

glossed over in the Christmas rush.

In highschool, there was always

a concert or finals on my birthday.

I learned to cope, but also swore I would never get married in

December, and I certainly would not make the same mistake as my mom...

that is to have two babies in December.

So, due to my apparant lack of planning, I was gifted with not just one December baby, BUT 3!!!!

As crazy as it all is, I am so grateful to have each one of these amazing children! 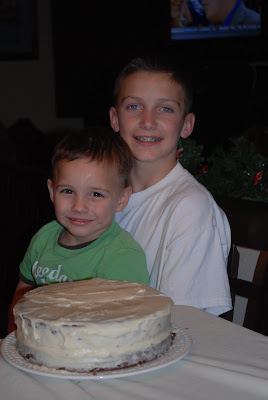 Bennett was born on December 6th and has a heart of gold.

He was able to celebrate his special day with cousin Isaac, who's birthday was two days earlier. 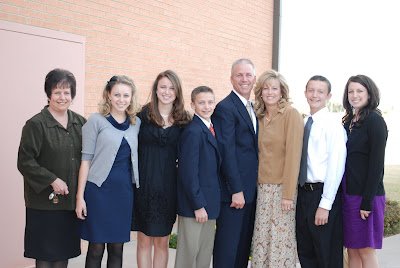 Bennett's birthday was extra special this year as he turned 12 and was ordained a deacon.

Grandma Charlene was able to attend and witness his ordination, as well as Haley being set apart as Laurel class President, and Cassidy as the Laurel class Secretary. 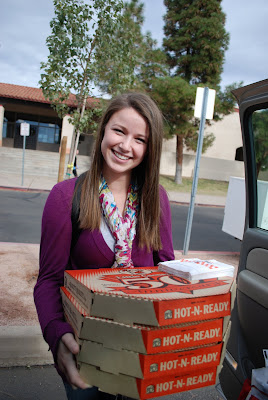 We greeted Haley during her lunch hour with a curb side delivery of pizza for her to share with her friends. 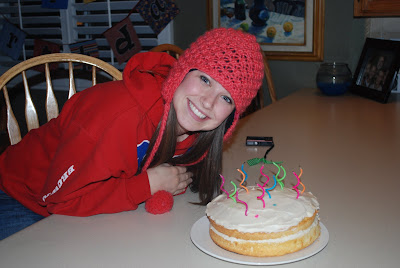 Finally, at 11:00pm on December 10th, we were able
to dig into Haley's birthday cake.


She was so excited to see antlers and a big red nose decorating her car.  She had been loving all the cars she had seen that were decked out, and after going to 5 different stores, I finally found a Walgreens that had one in stock. 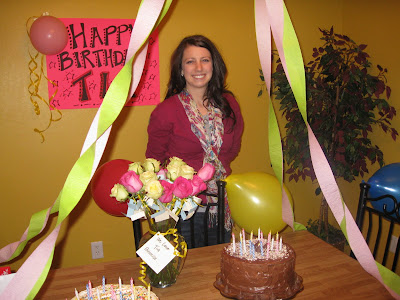 It is hard to believe that on December 12th, 20 years ago, in Pasadena, California, I became a Mom!

There is nothing like holding your first baby in your arms, smelling that newborn scent and realizing the responsibility that is now yours.  Tia holds that place in my heart.


The Koozers took great care of her with a beautiful cake and decorations, along with 20 reasons why they love Tia attached to 20 roses.  (A special someone all the way in Italy also had 20 of his own reasons for loving her!) 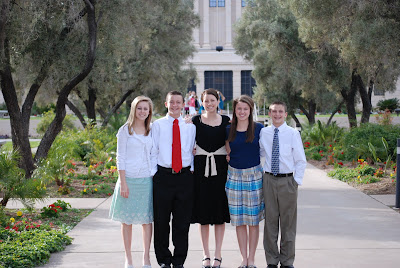 The icing on the cake, was being able to go as a family to perform baptisms at the temple.
A family first and a day never to be forgotten!

It is always a crazy week, but I wouldn't have it any other way!
Happy Birthday to all!

Alison- You have such a lovely family. I think it is so neat that you all got to be in the temple together. What an awesome experience.

What a neat thing for ALL of you to go to the Temple. We have 6 B-Days in December. It's a nutty month. So much fun though. I can't believe Haley is 17. CRAZY! I showed her pictures to Jake (7 yrs old) (who had a crush o her when we lived there) and he said "She looks like an angel mom" Ha Ha Ha...I love it! Your family is beautiful. Time fly's. I never understood that until this year when my baby started school.

The last picture is so beautiful as well as sweet! You truly have a wonderful family!

Happy Birthday to all -- especially to you Alison!! Hope you have a wonderful week!

I love your Dec birthday entry. Especially to hear of your own feelings of having a Dec. b-day. Too funny; "never say never".
I remember a few of those teenagers who you couldn't celebrate with them till 11pm!You're a great mom!

Wow! That picture on the bottom is incredible! 5 shining young soldiers. You must be very proud! They look so happy!