With the wedding preparations well underway, so many wonderful family members and friends
showered Tia with lots of love and gifts.
Grandma, Kristin and Robin hosted the first shower at
Grandma Virginia's house for the
extended family and close friends... 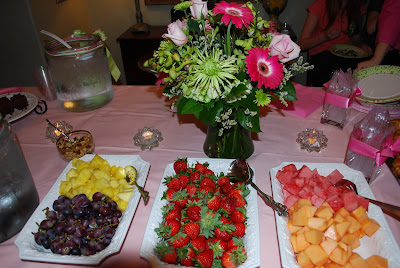 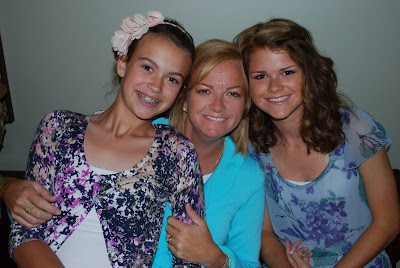 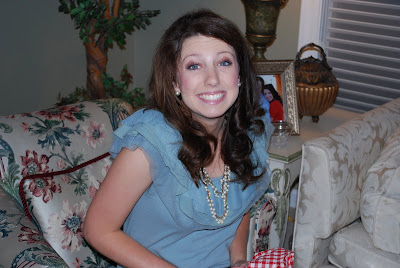 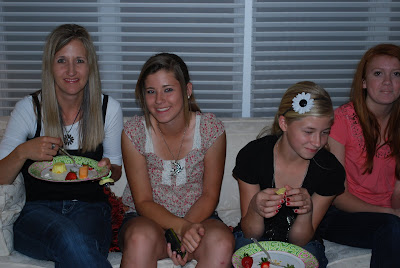 Brett's sister Shelly and her girls Riley and Taylor 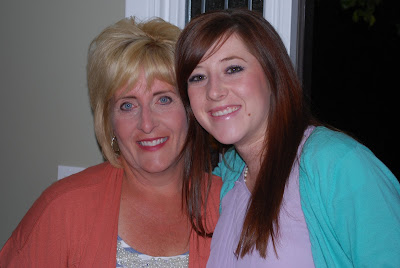 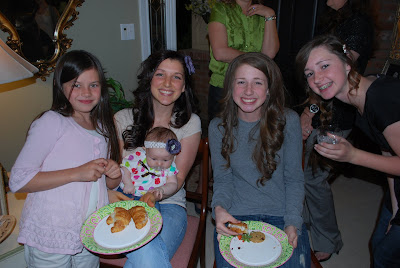 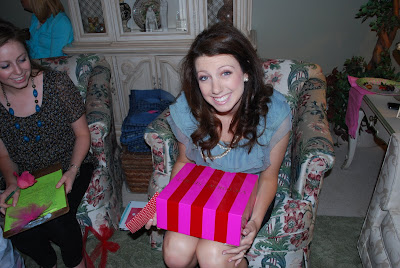 a little nervous to open the Victoria's secret box from
Haley and Cassidy! 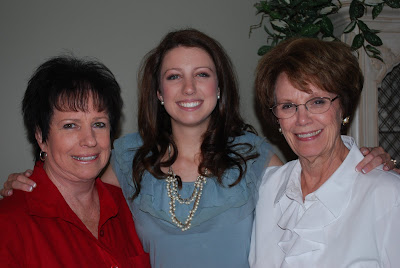 the best grandmas ever!!!!
Poor Grandma Charlene wasn't feeling too good
after her first round of chemo!
She is such a trooper...
she made it to all the wedding festivities despite feeling crummy! 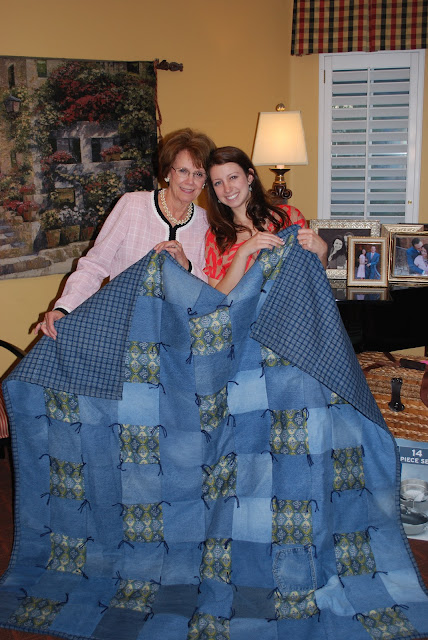 ﻿The beautiful denim quilt that Grandma, Kristin and Robin made.
They even had "Brett and Tia-May 13, 2011"
embroidered in the corner. 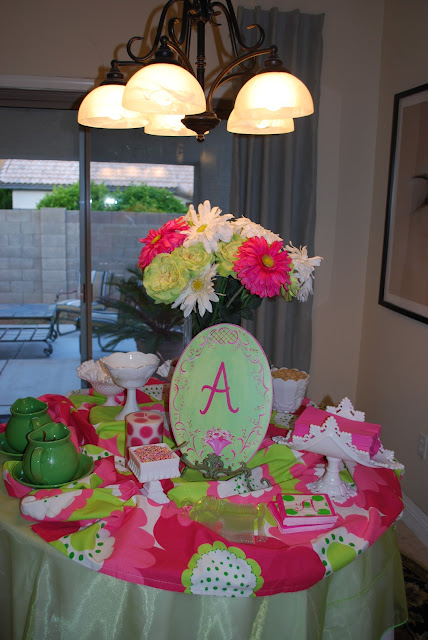 The ward hosted a darling shower the next week with an
awesome ice cream bar.
Don't you love the "A" for ALLRED? 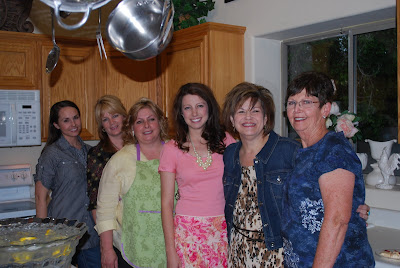 ﻿The wonderful women of the Lazona ward!
Jen, Lori, Debbie, Tia, Elaine, and Aunt Kaye
(Brett's aunt who is in our ward and was at every shower, the temple and reception!)
Thanks to Lori for hosting it at her home! 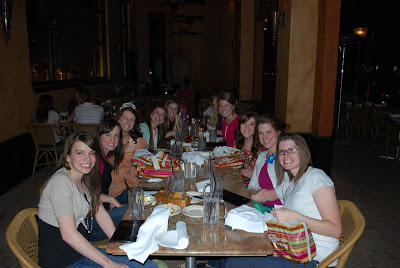 And last but not least...wonderful friends and sisters
Xanga, Angela, Tia, Haley, Cassidy
Makayla, McKenzie, Nicki and Jen!
Thanks to all for their love and support for Tia!
Posted by Alison at 8:22 PM No comments: