It finally happened...
My baby girl graduated from Mountain View on May 24, 2012! 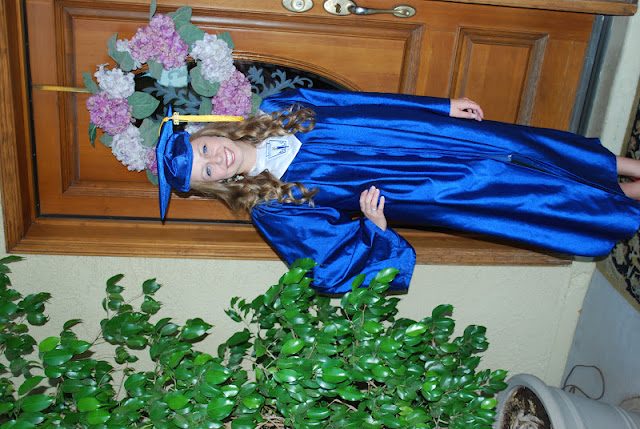 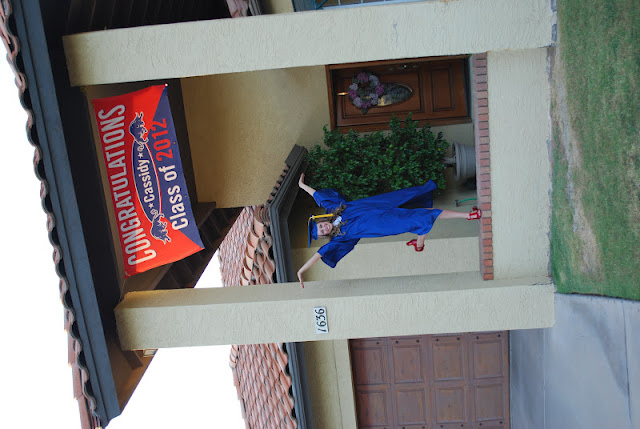 One of my favorite graduation traditions is the personalized banner! 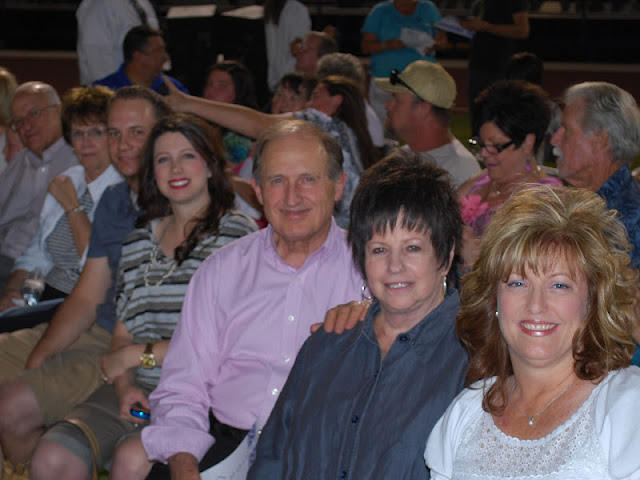 Since Cassidy was speaking at graduation,
we were able to score 8 seats on the field.
We opted to give them to Grandpas and Grandmas
and Haley, Clark and Bennett were good sports to sit in the crowded bleachers.
The weather was perfect...a bit breezy and mid 80 degree temps! 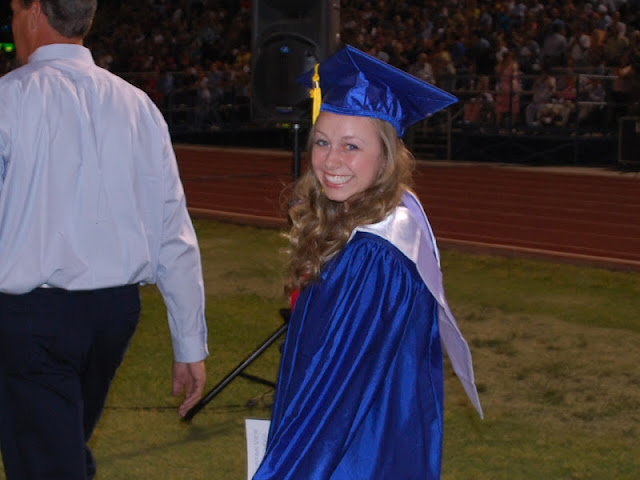 It was great to be able to get some pictures of Cassidy on the field.
Here she is as the first graduating student to walk in the procession. 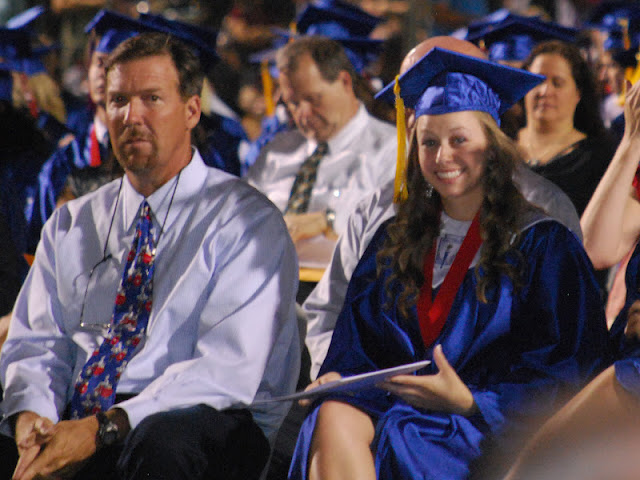 Waiting to give her speech, which was AWESOME!
She wrote it all on her own, practiced her delivery with the speech teacher,
and SHE NAILED IT!
It was a proud moment for the parents! 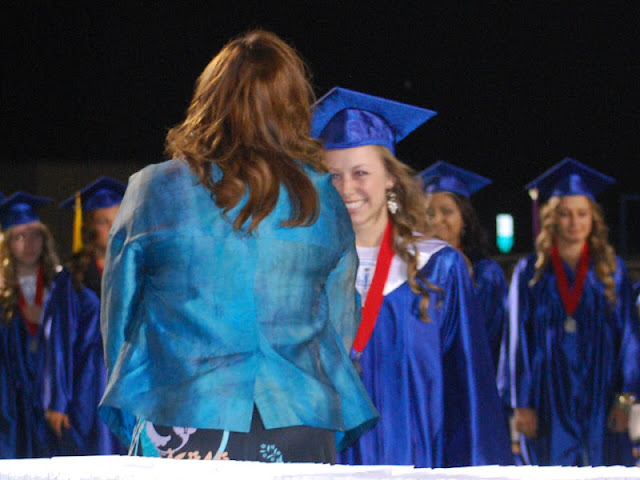 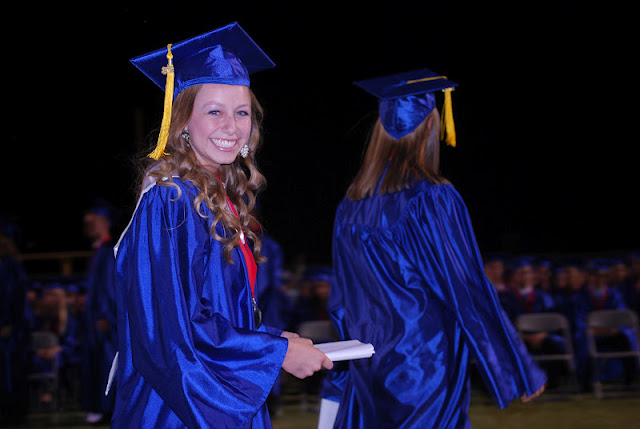 Right after she received her diploma making her an official graduate! 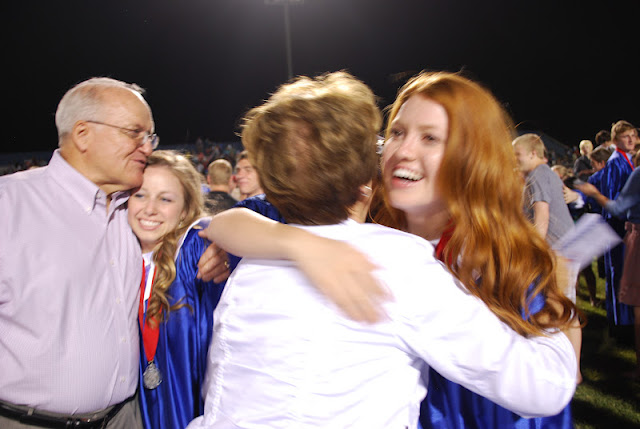 Congratulations from Grandpa and Grandma Clark 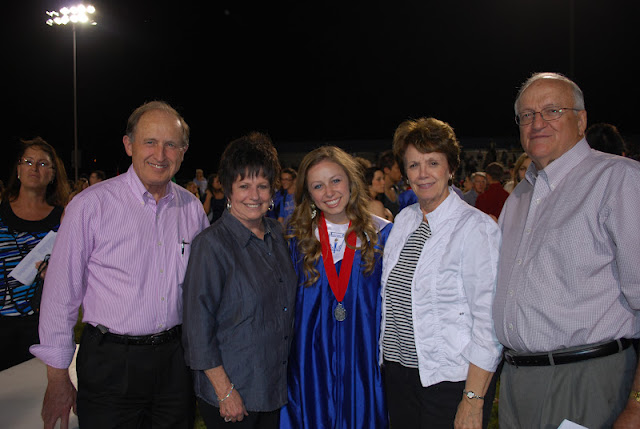 Thank you to Grandma Brown and Mel for supporting Cassidy.
They had other grandchildren graduating at other high schools,
but came to listen to Cassidy speak. 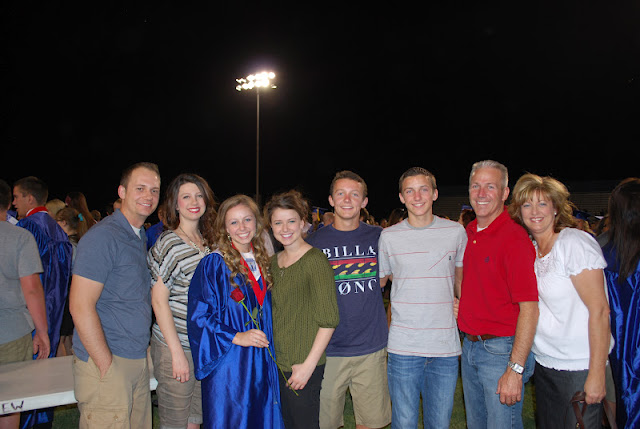 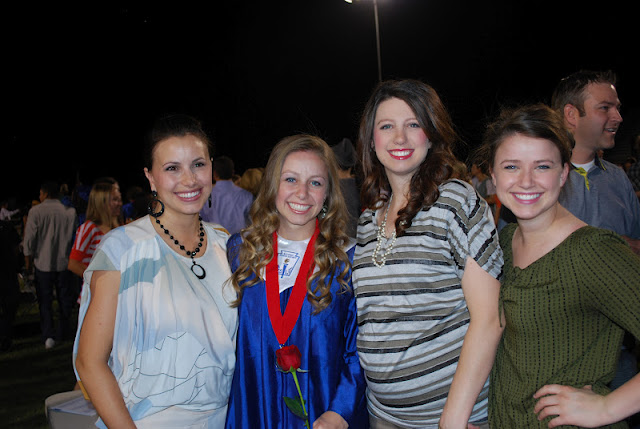 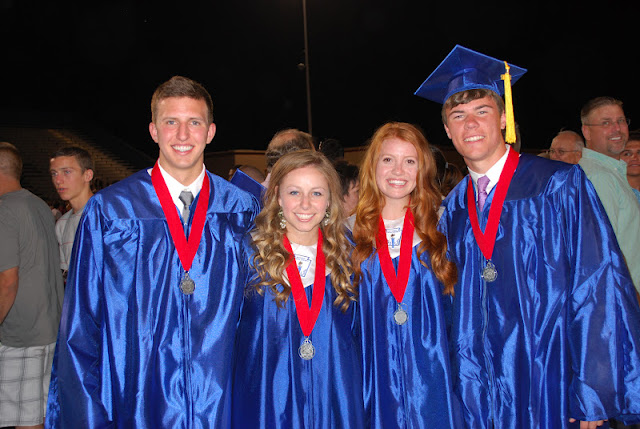 I took hundreds of pictures as I followed Cassidy around for an hour after the ceremony.
She has had some wonderful friends through the years... 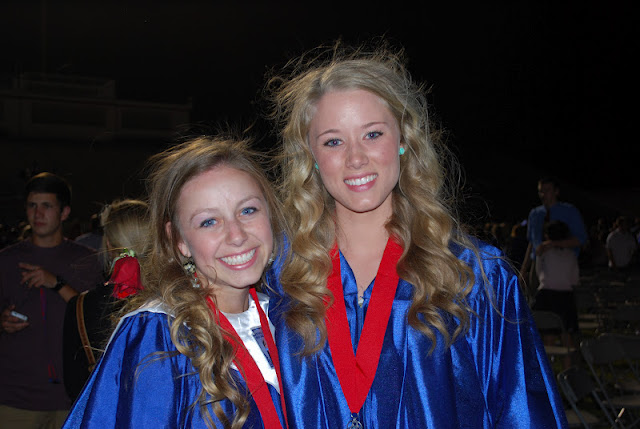 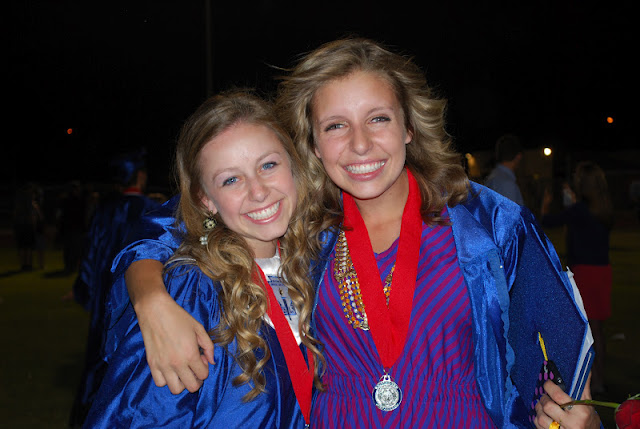 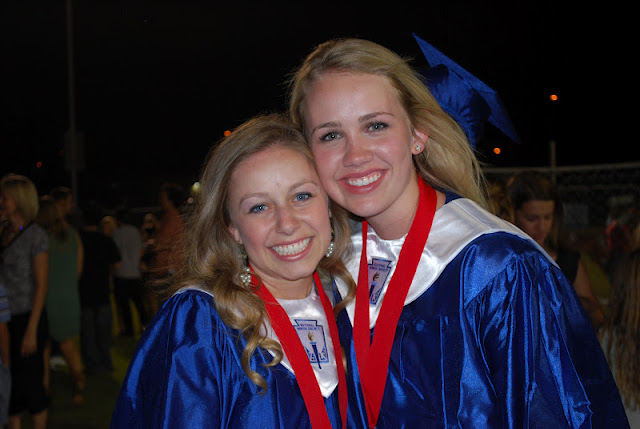 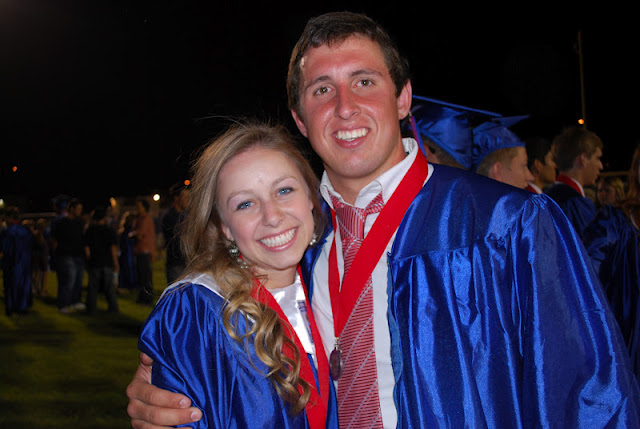 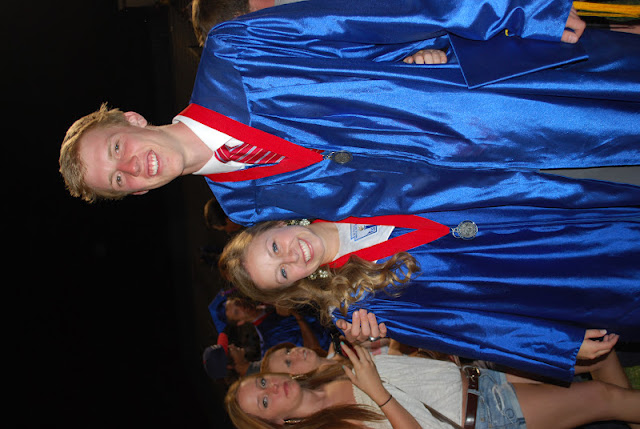 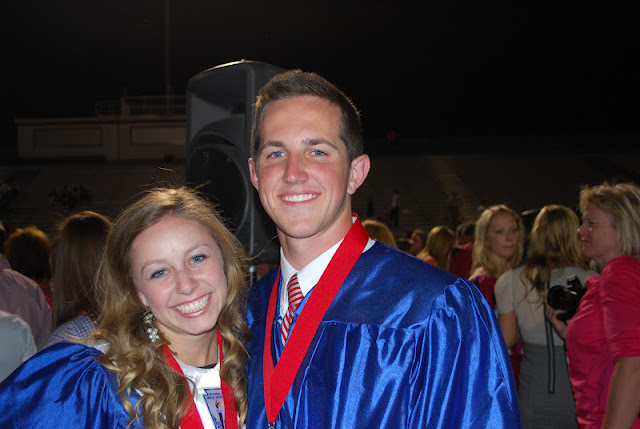 Congrats Cassidy! Your girls left big shoes to fill for your boys! :) I'm sure they will do fine! Oh Happy day!