Some you win, Some you lose!

Today both Clark and Bennett's teams played in the league championship games.

These guys played their hearts out, only to come up short by 1 point in overtime! 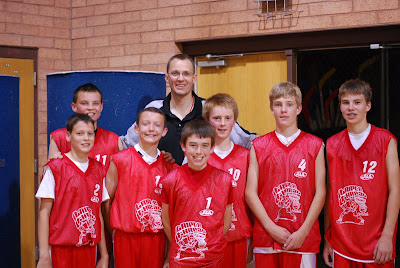 These guys WON the trophy and bragging rights!
After two overtimes, they won in sudden death!
It was an incredible game to watch! 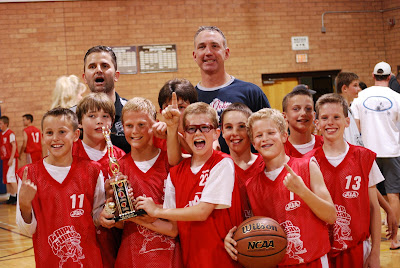 Congratulations Clark and Bennett! We wish we could have been at those exciting games!