Haley has made a "Pre-Marital Bucket List".
She has already checked off the list...skydiving and a trip to Hawaii.
Visiting Washington DC was also on the list and conveniently cousin Kimberly is living there!

Haley and friend Courtney packed their bags and headed East!
It was a bit chilly, but that didn't stop them from having a ton of fun! 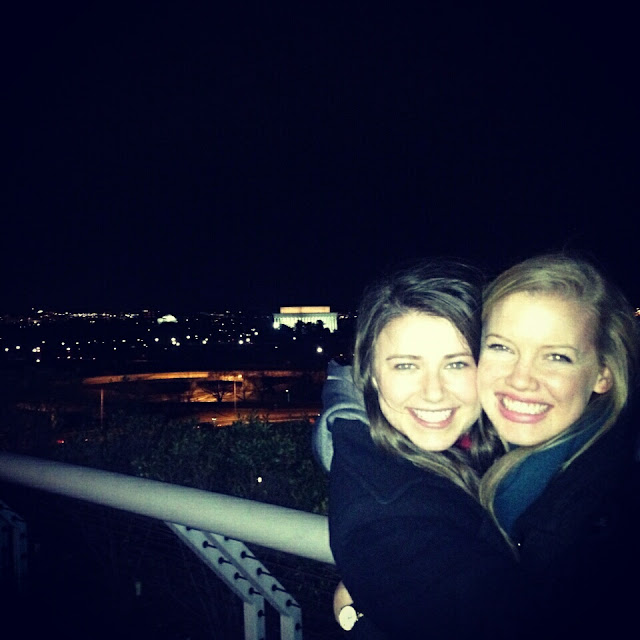 Haley and Kimberly on top of the Kennedy Center 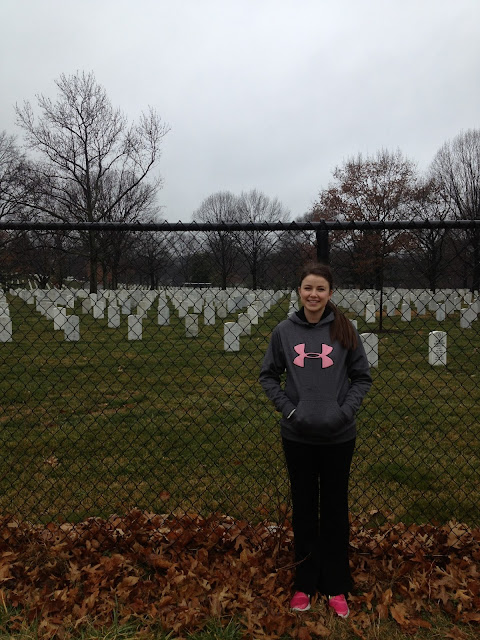 A quick jog to Arlington Cemetery 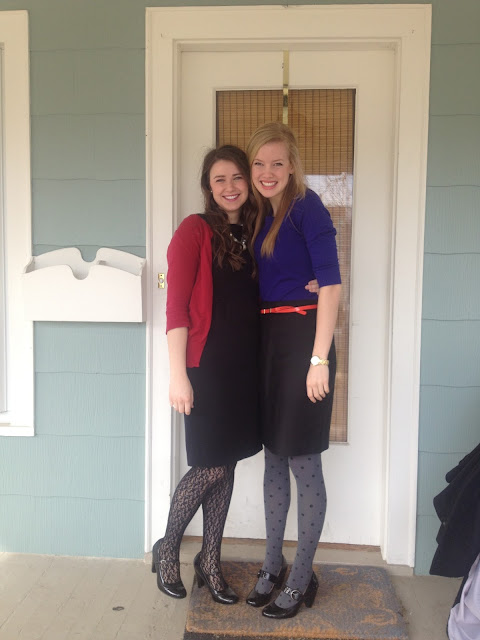 In front of Kimberly's cute house on the way to church 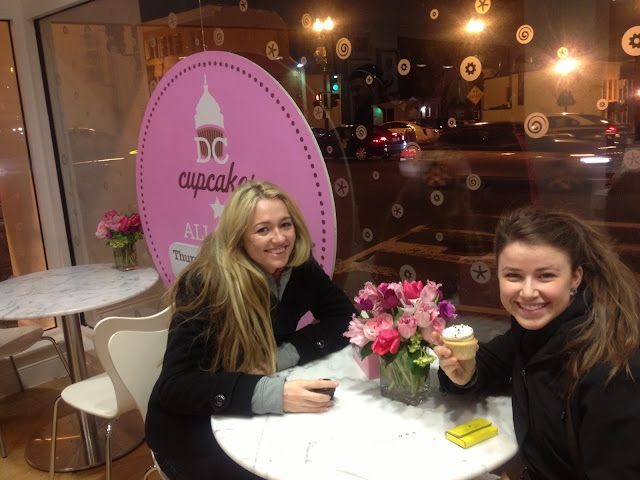 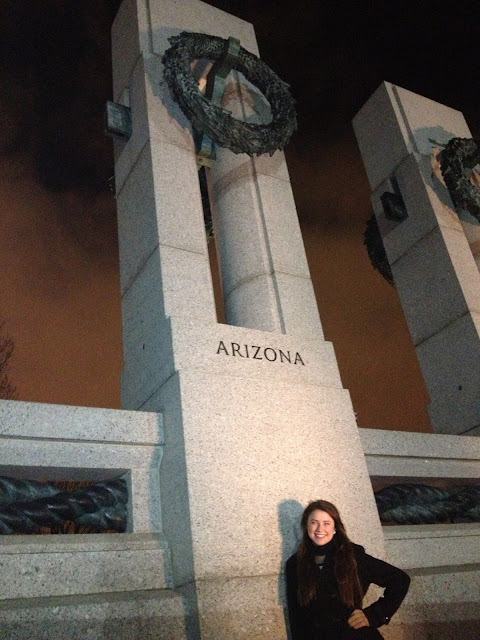 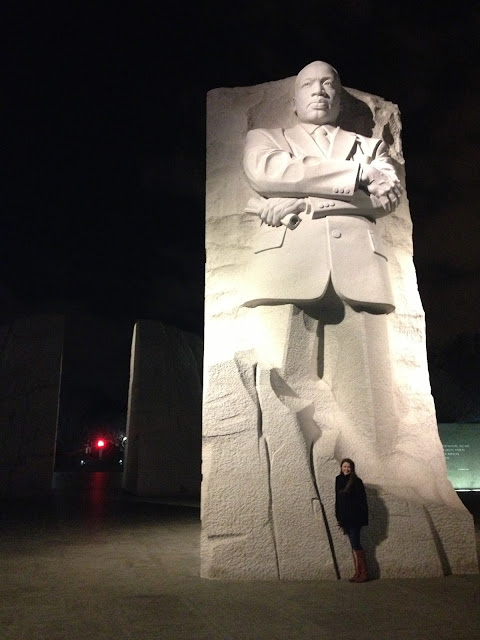 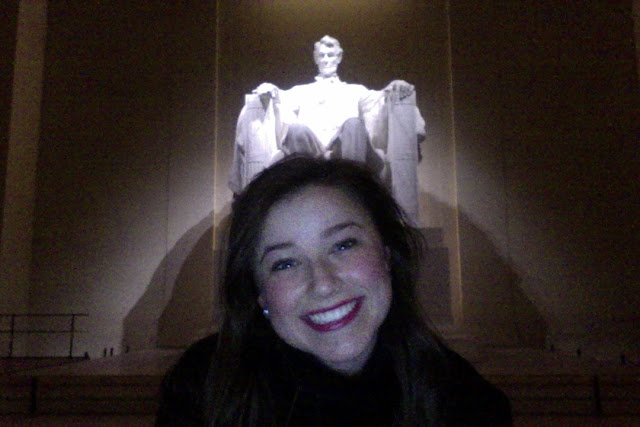 All of the phones died, so Kimberly came to the rescue with her Mac Laptop 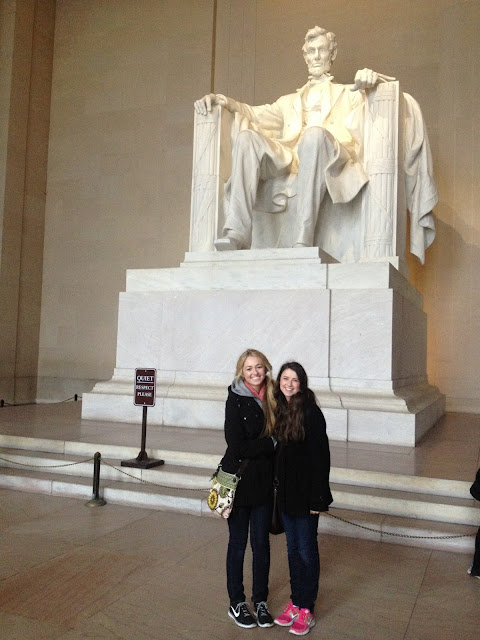 Courtney and Haley at the Lincoln Memorial
(Rocking the skinny jeans and Nike shoes...total tourists!) 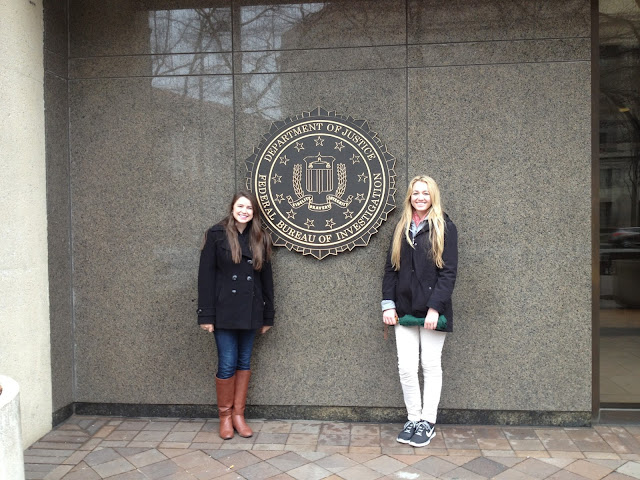 Kimberly has friends in high places, so she lined up a tour of the FBI,
which is not open to the public. 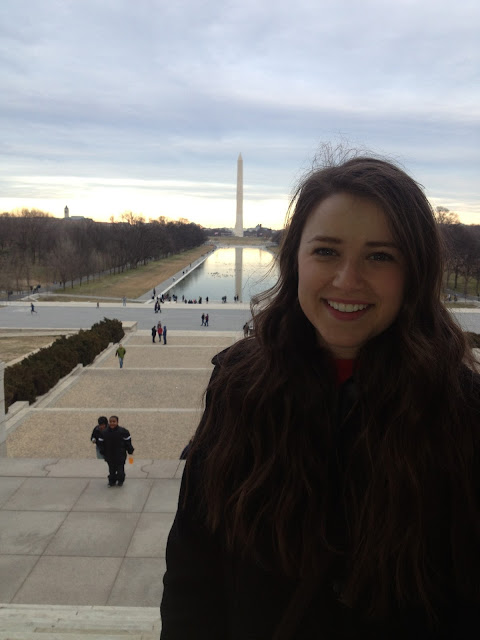 on the steps of the Lincoln Memorial overlooking the Washington Monument

Cassidy has been having withdrawls from cousins Katie and Abbey,
so over President's Day, she made a quick trip up to Provo
on the new route by Allegant Air. 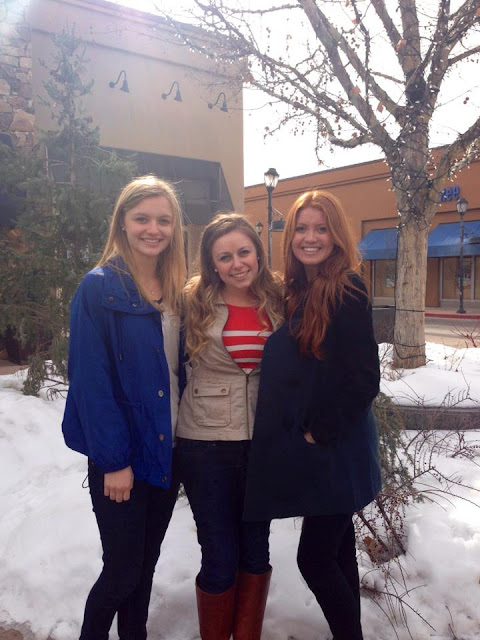 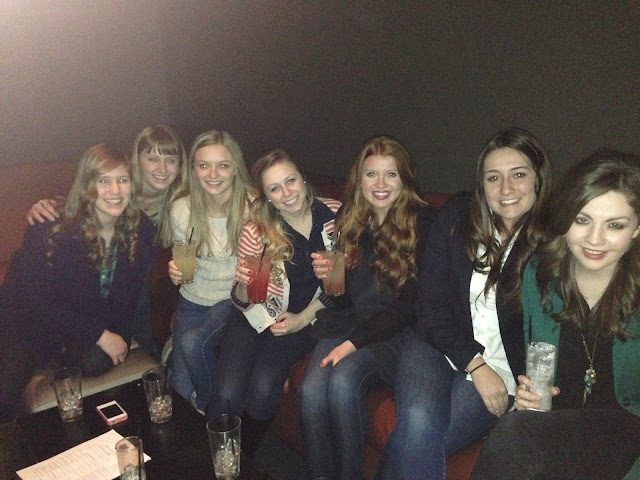 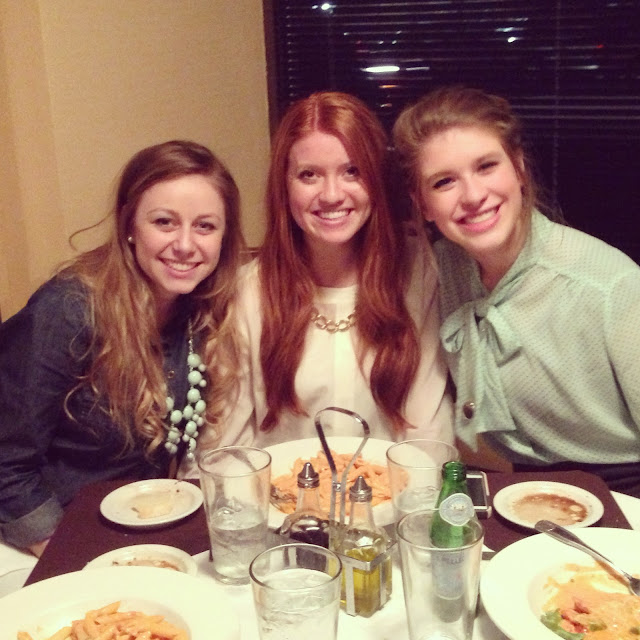 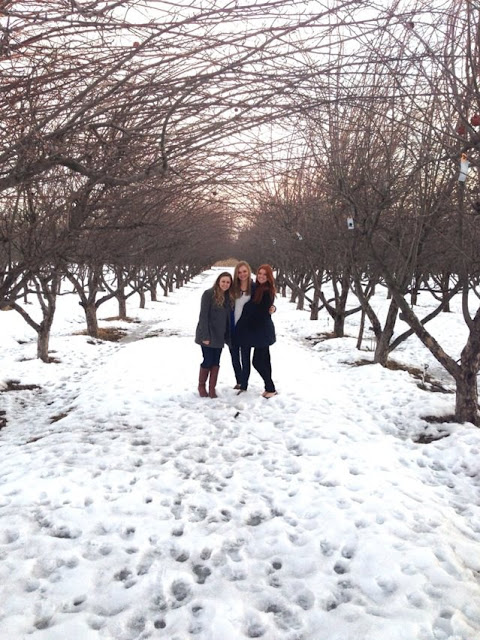 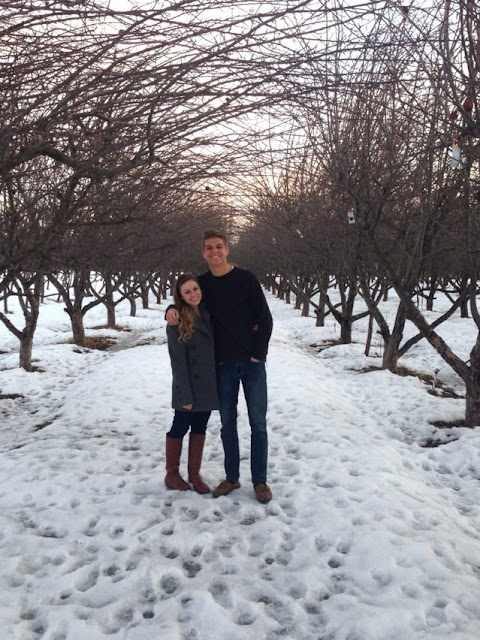 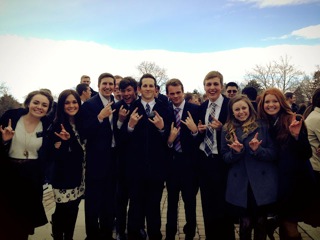 One of the highlights of the trip was meeting up with
some of the Toro missionaries that are currently in the MTC!
Great kids doing great things! 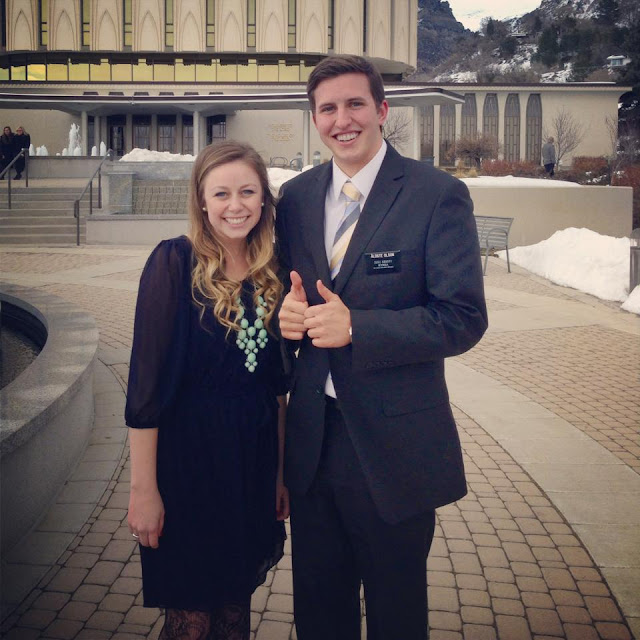