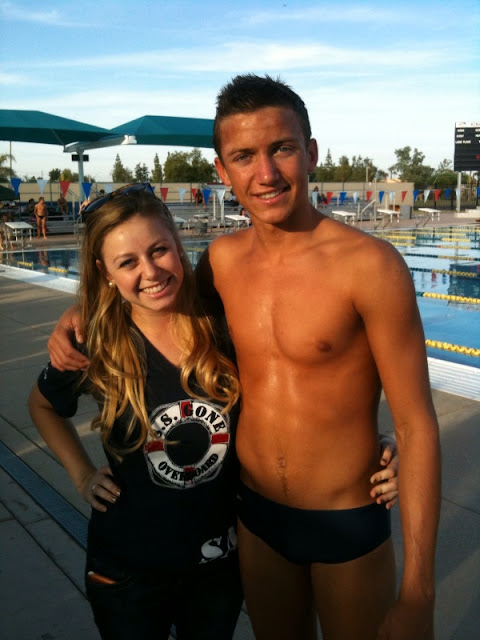 Bennett finished up his swim season 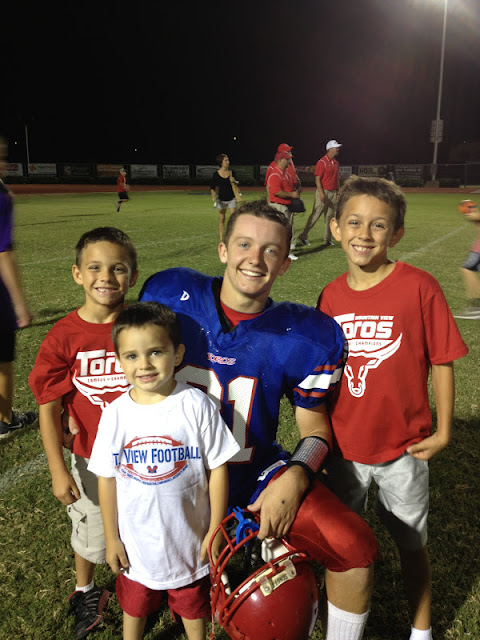 Clark was cheered on at his football game by Jacob, Isaac and Austin 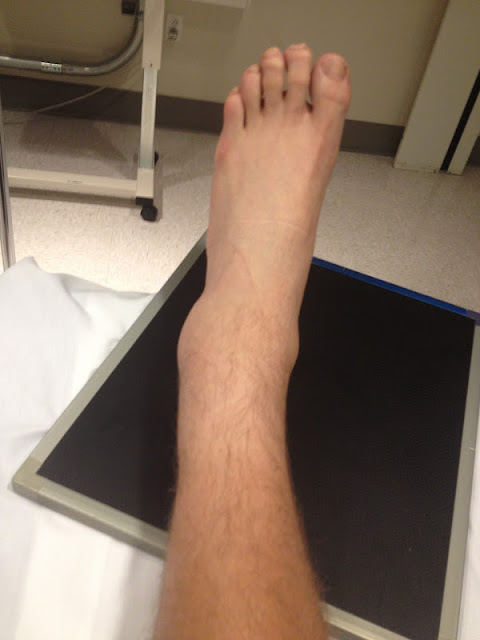 Clark rolled his ankle at practice on the uneven practice field....UGH! 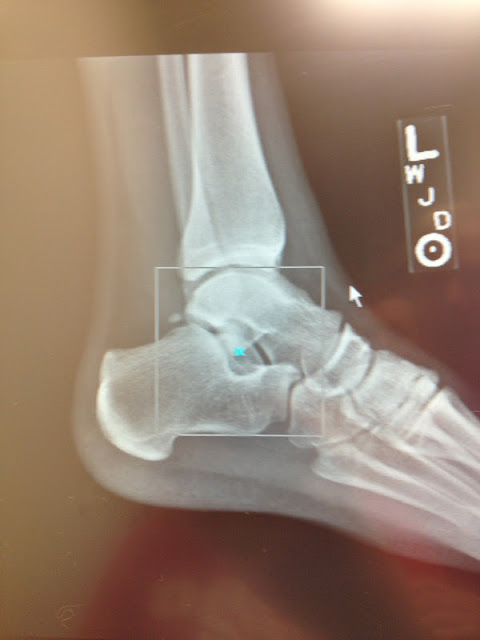 which resulted in getting an x-ray.
Thankfully, nothing was broken, but he will miss the next  few football games. 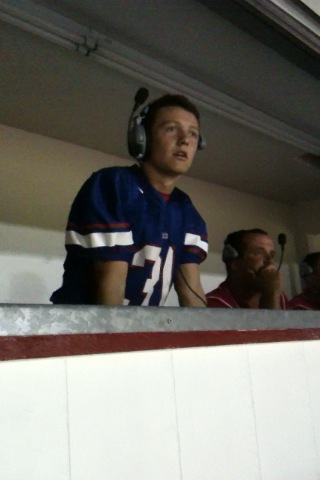 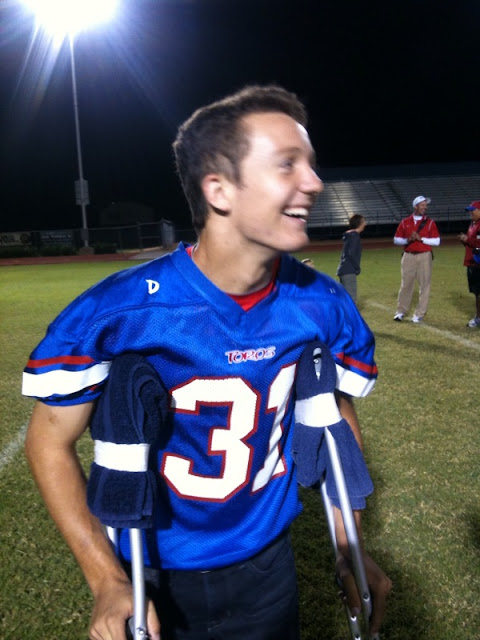 tried to avoid me after the game...he hates having his picture taken!
Good luck with that when you are on crutches! 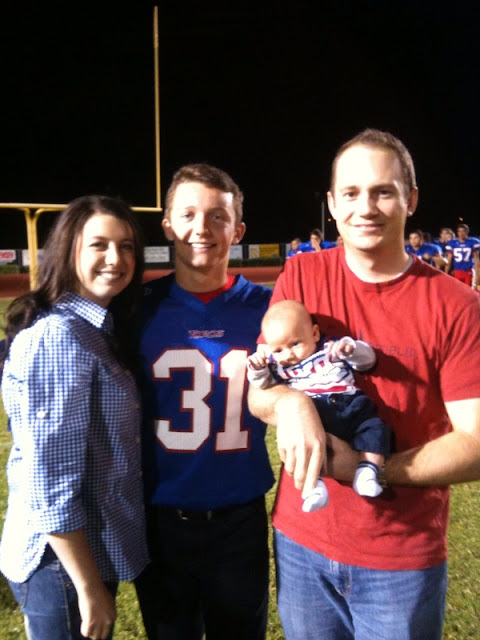 Landon attended his first football game and was decked out in his
Baby Toro shirt! 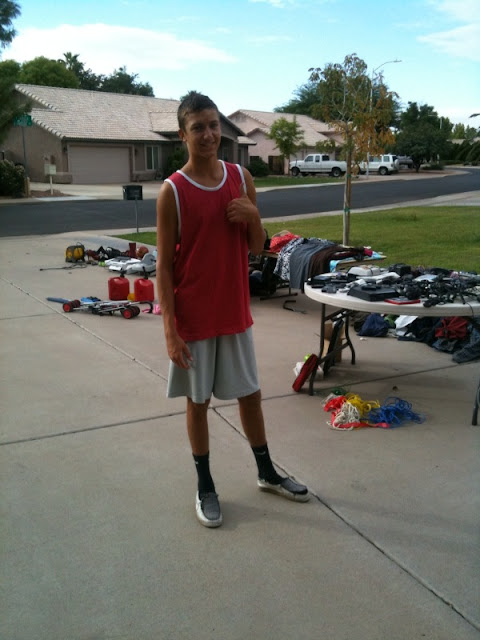 Bennett had a garage sale and sold a bunch of JUNK,
but made some great money! 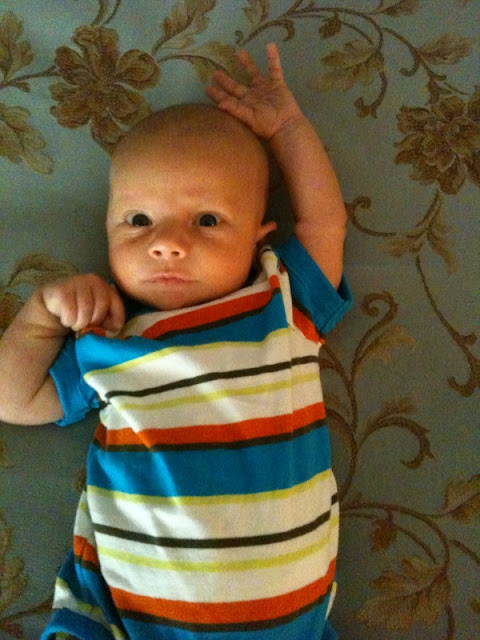 we loved on this little guy as much as possible! 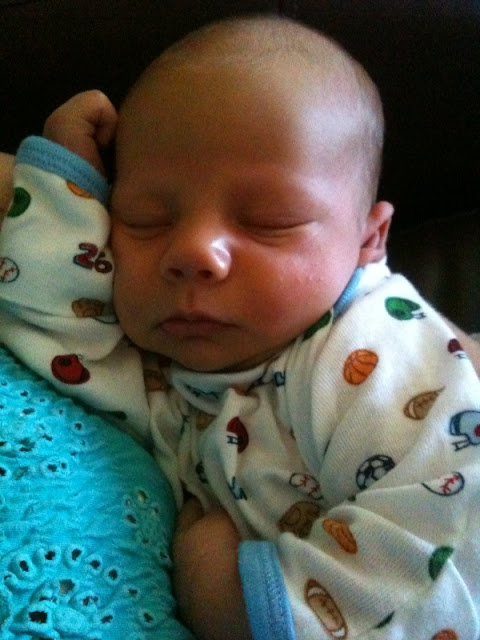 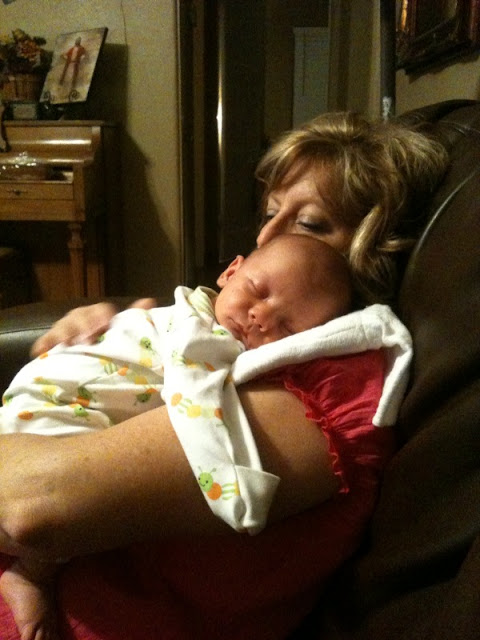 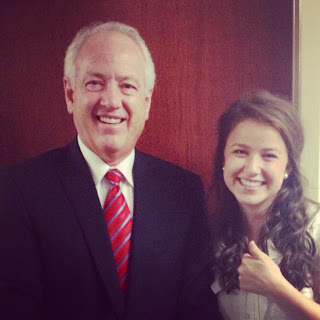 But the biggest event of the week was....
HALEY'S MISSION PAPERS
ARE SUBMITTED IN RECORD TIME!