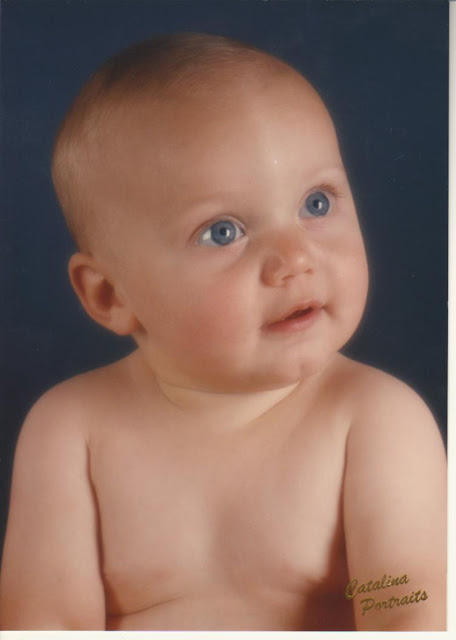 He loved every kind of animal!
So, we bought him the giant bucket of plastic animals to play with.
We subscribed to Kids National Geographic.
We watched Animal Planet and every special on PBS that referenced wildlife.
We bought the documentary "Planet Earth" and watched all the animal sequences.
We read "Where the Red Fern Grows" and he couldn't understand why I cried.
But none of it was enough! 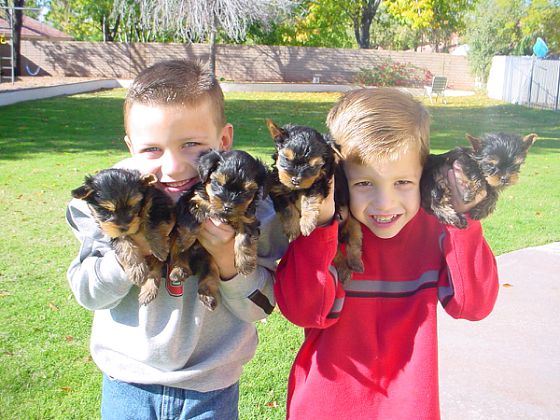 So, we let him play with the neighbor's puppies.
﻿ 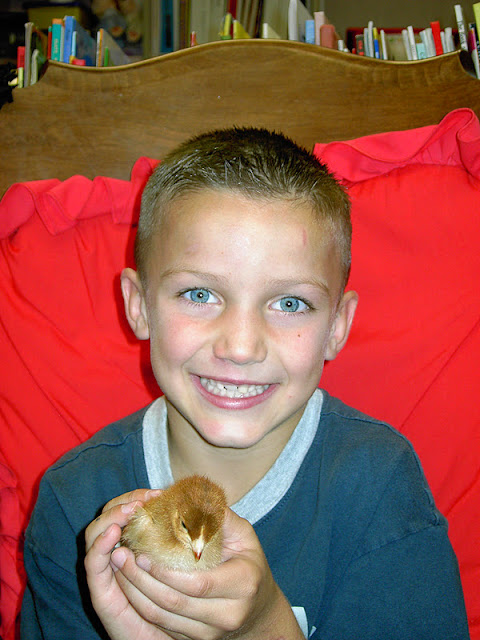 We told him to enjoy the baby chicks in his Kindergarten class. 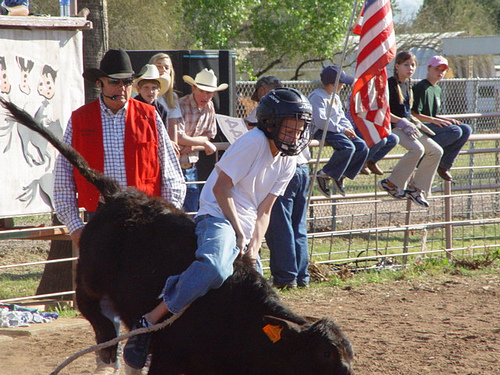 We let him participate in a rodeo. 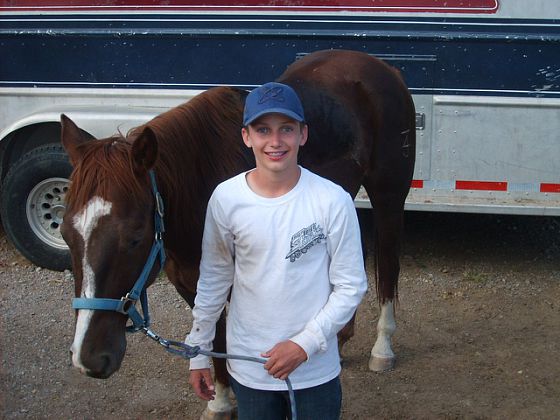 We took him to the ranch...several times. 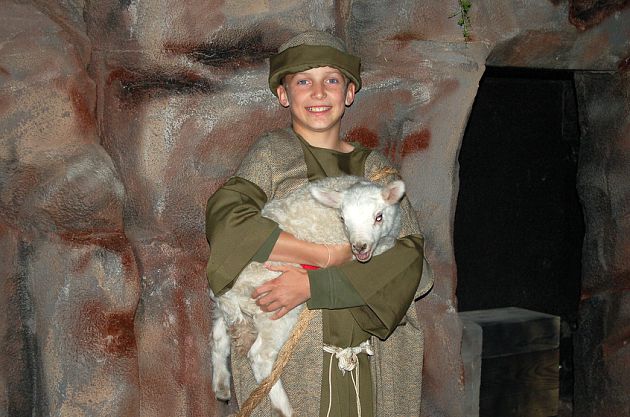 He was chosen to hold the lamb in the Easter Pageant,
STILL...it just wasn't enough and I was getting tired! 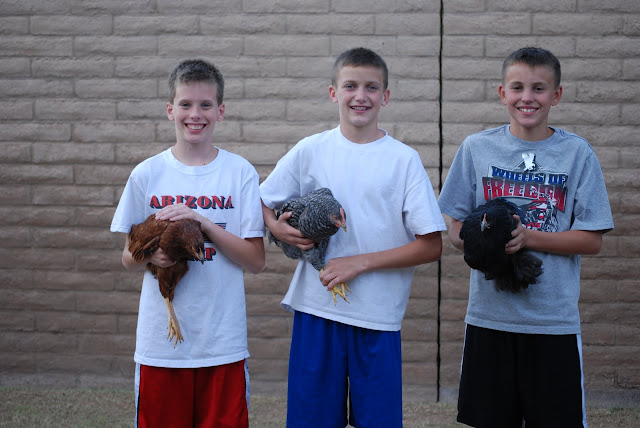 So, we let him get chickens, 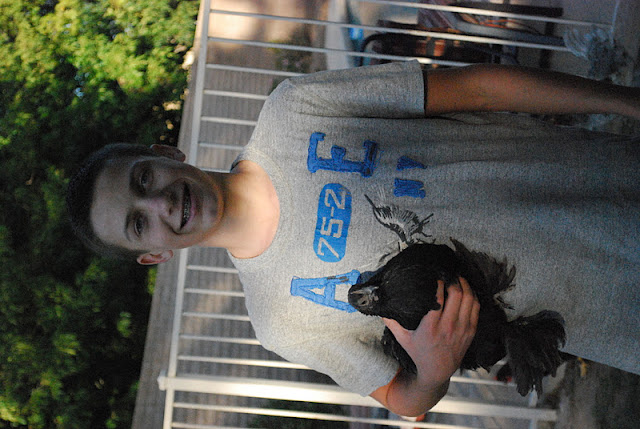 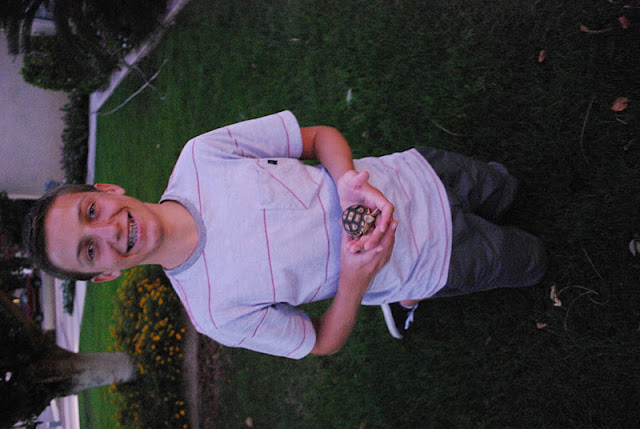 and a tortise named Ned. 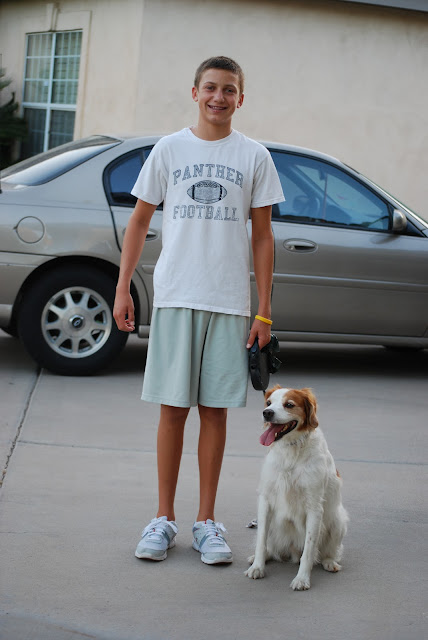 He started a little business taking care of the neighbor's dogs while they were out of town.
He lovingly cared for Oreo, Zeus, Sundance, Barkley, Red Dog and Winston.
But, it still wasn't enough...and I am now OLD AND TIRED!
So, after hours and hours of research, begging and bartering,

WE HAVE A DOG!!!!
an 11 week old Goldendoodle named ECHO...
and this boy couldn't be happier! 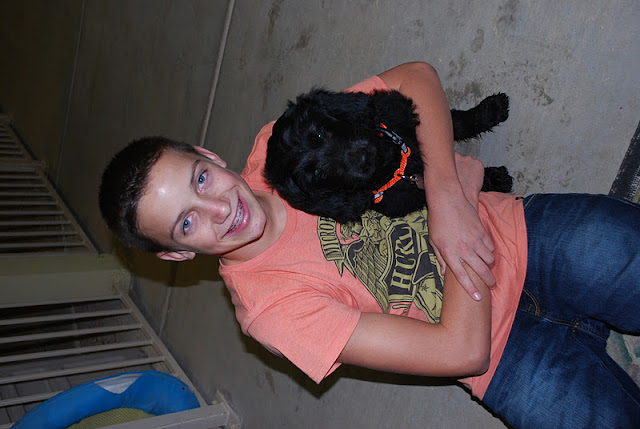 Haley encouraged and paid for this little guy
because this boy NEEDED a dog!
Thanks, Haley for your love and generosity!
Posted by Alison at 1:43 PM

I just love this post! What great photos! Bennett surely is an animal lover and that is one lucky pup to have such a wonderful owner and family!