2011 was a year of wonderful and memorable milestones!﻿
Brett and Tia became engaged on January 27th! 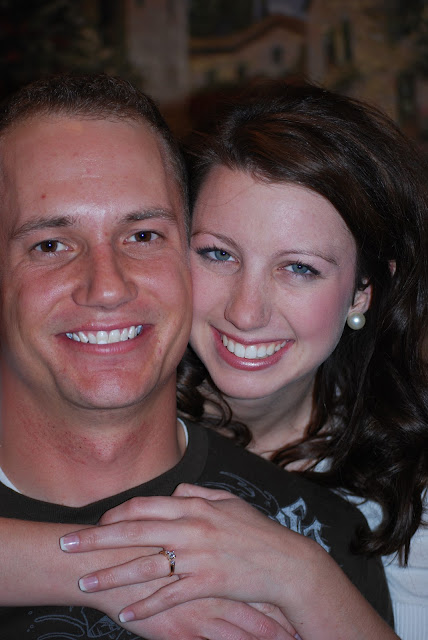 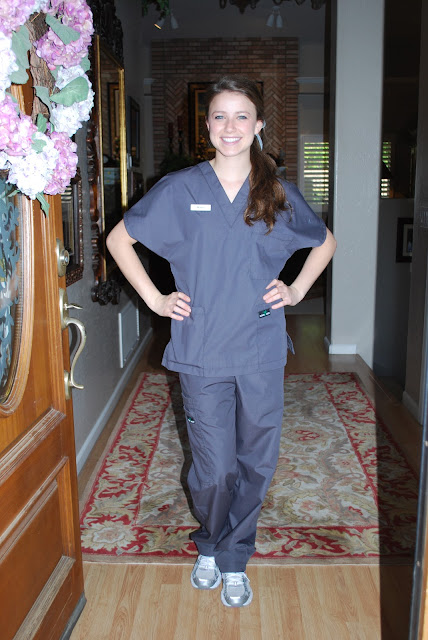 Clark played on the freshman basketball team.
He was also a member of the last 9th grade class to attend Poston Jr. High. 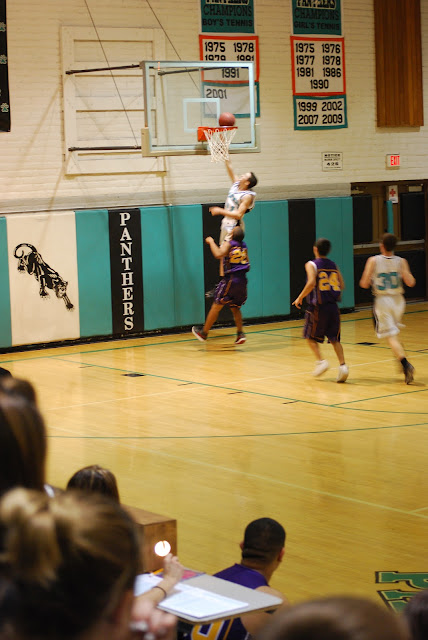 Haley and Cassidy both attended Prom in April 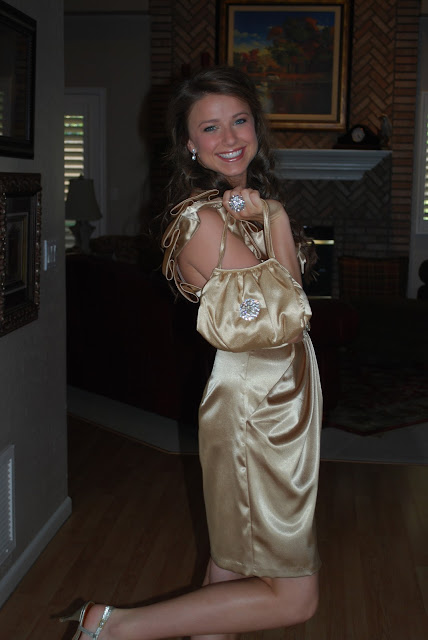 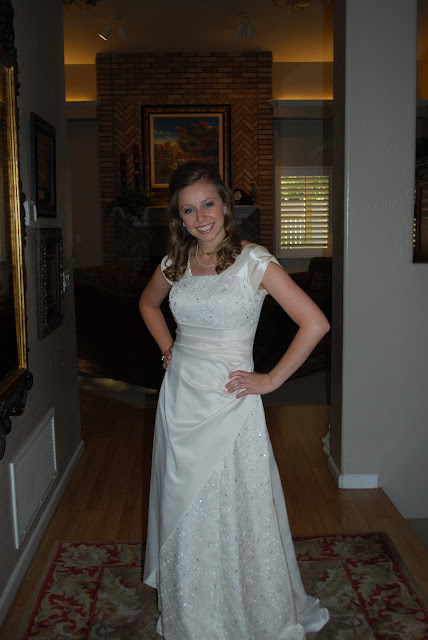 May was chock full of crazy goodness...
Brett and Tia were sealed on May 13th in the Mesa Arizona Temple
by Grandpa Clark! 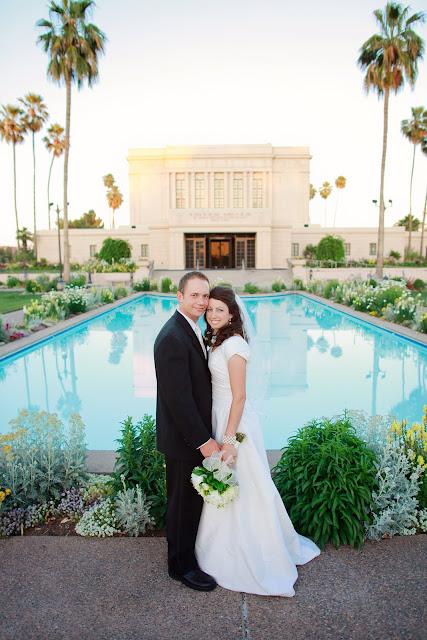 and
Haley graduated from Mountain View Highschool on May 26th! 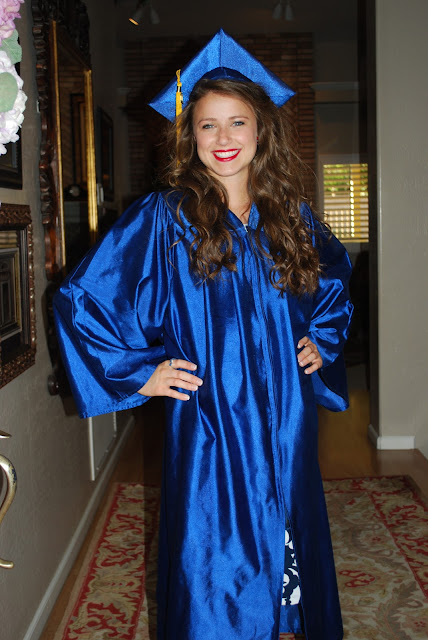 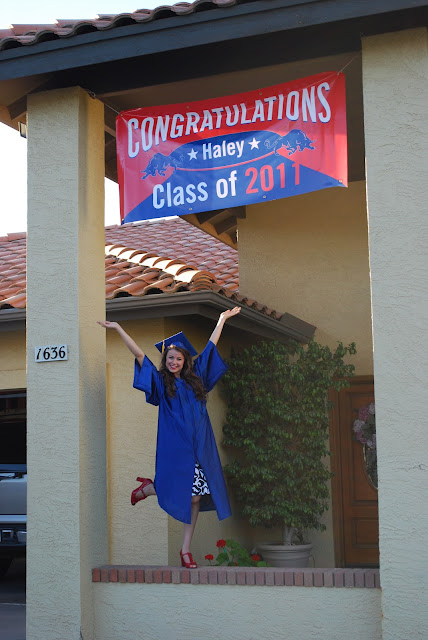 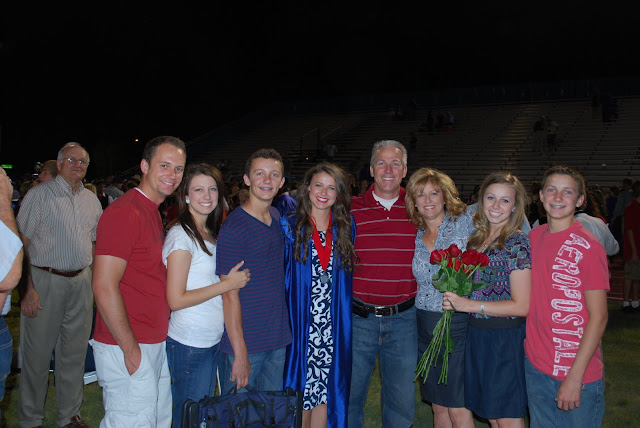 We survived our Stake Pioneer Trek in June.
(I can now check that off the bucket list!) 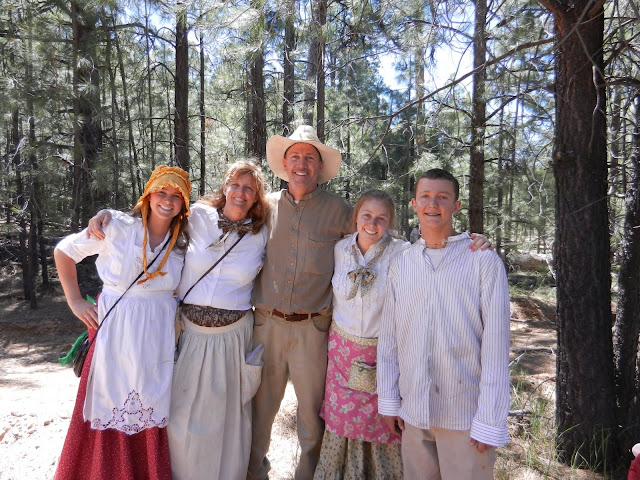 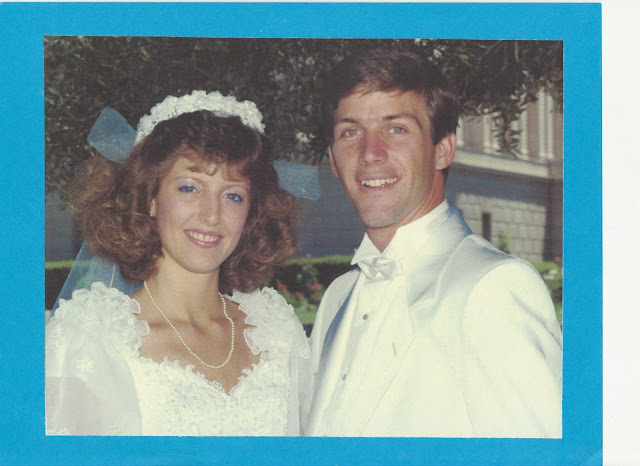 Clark and Bennett had the time of their lives at basketball camp in Prescott.
They were both awarded "The Hustler" award for their age groups. 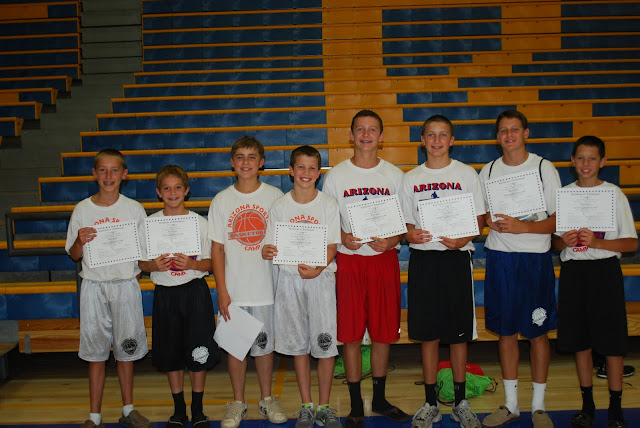 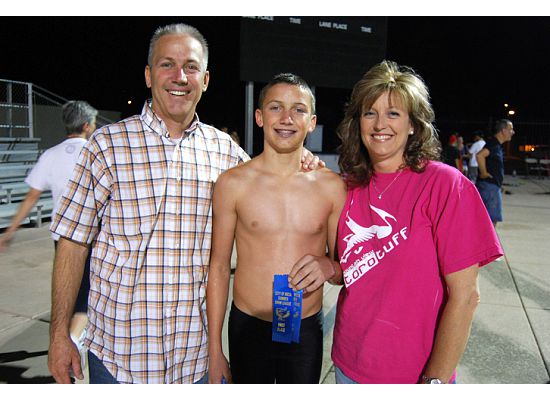 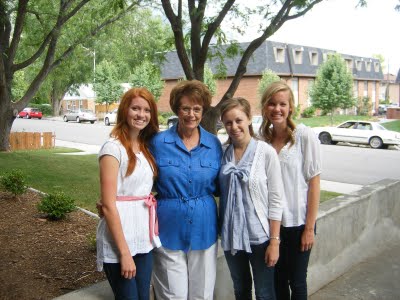 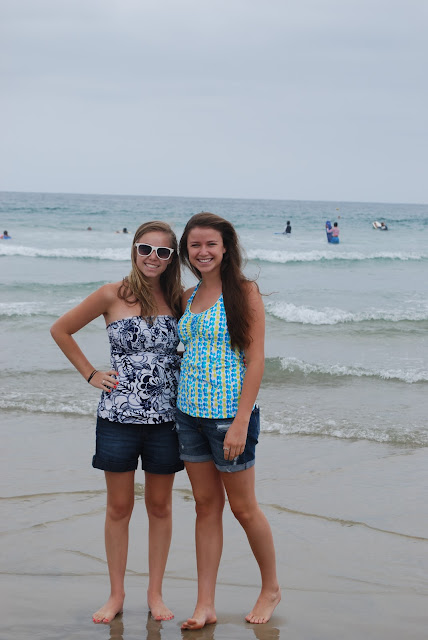 Katie, one of Haley's best friends, had the missionary discussions
in our home and then Curt baptized her on August 16th 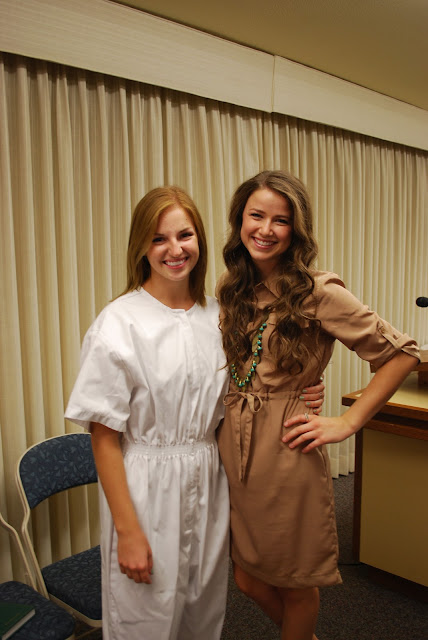 Endured some brutally hot football games during September,
but it was all worth it to see Clark in action.
He was named MVP for the team! 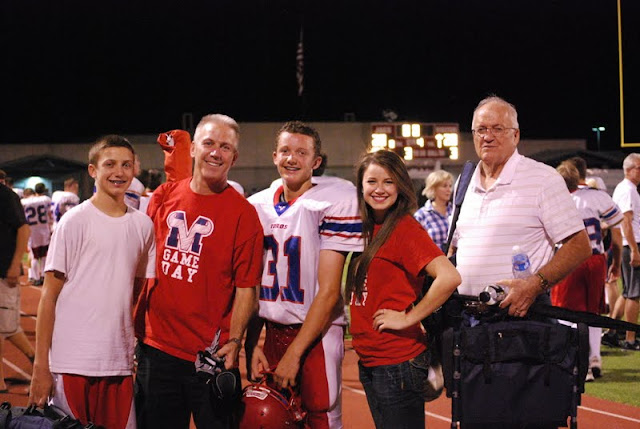 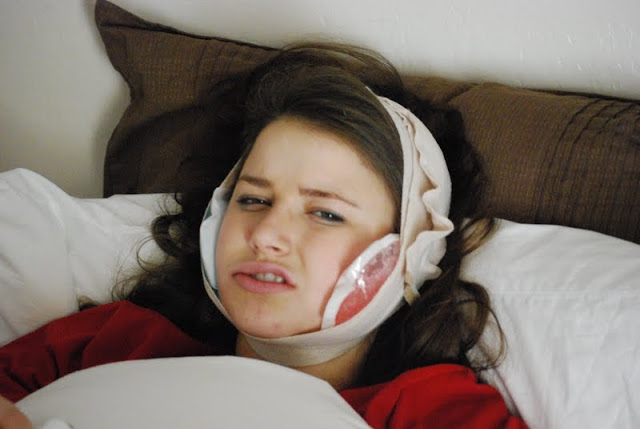 Bennett tore it up on the basketball court wearing #31 for the Poston Panthers! 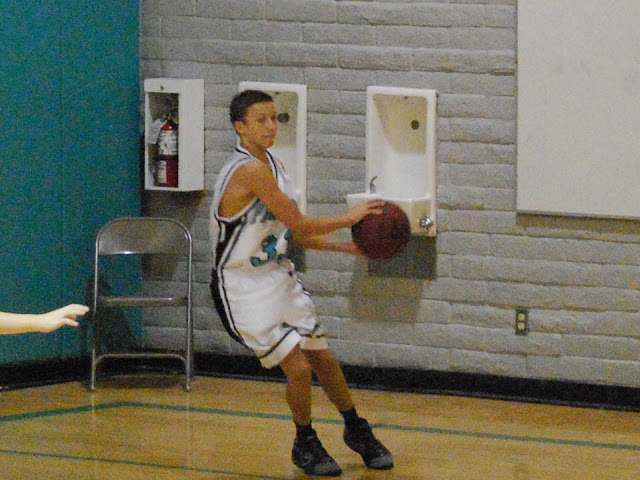 Cassidy had a busy couple of months working on homecoming
and then had a blast at the dance with all of her friends! 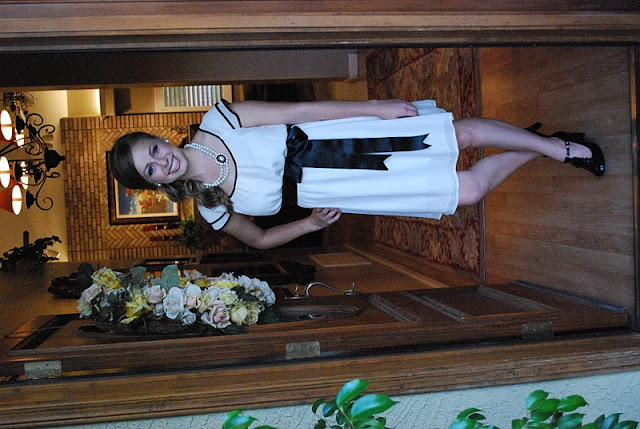 Clark played in his first varsity football game AND SCORED A TOUCHDOWN!
(Cassidy said she was famous after that game for just being Clark's sister!)﻿ 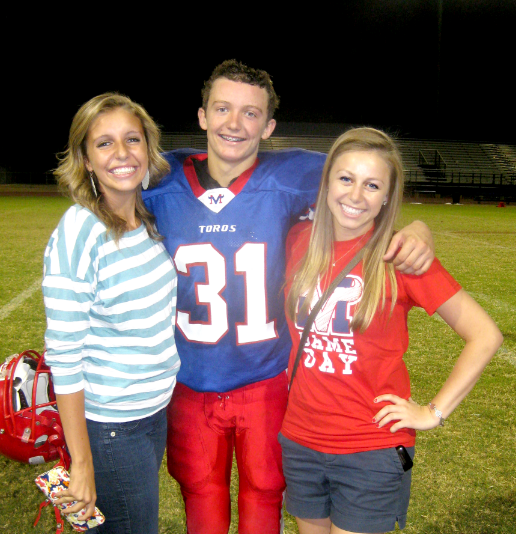 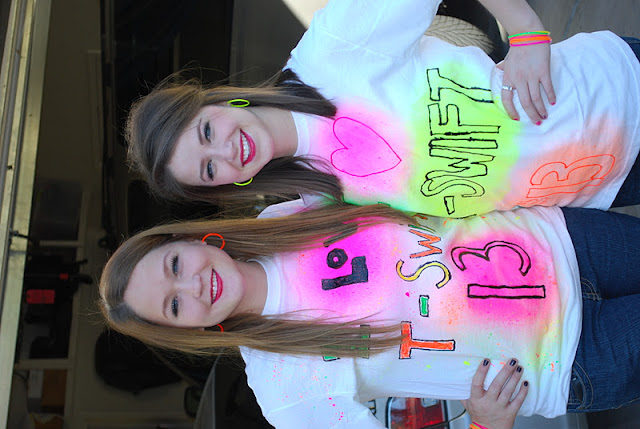 Cassidy planned, organized and attended Winter Formal
and did a fabulous job at all of it! 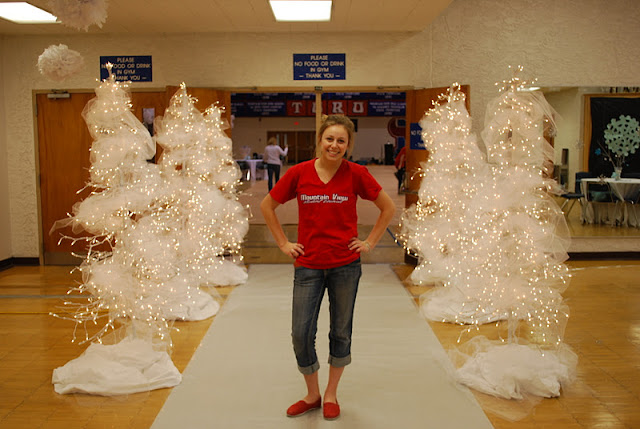 Cassidy and Clark attended Winter Formal
This was Clark's first school dance and he had a blast with date, Ashlynn 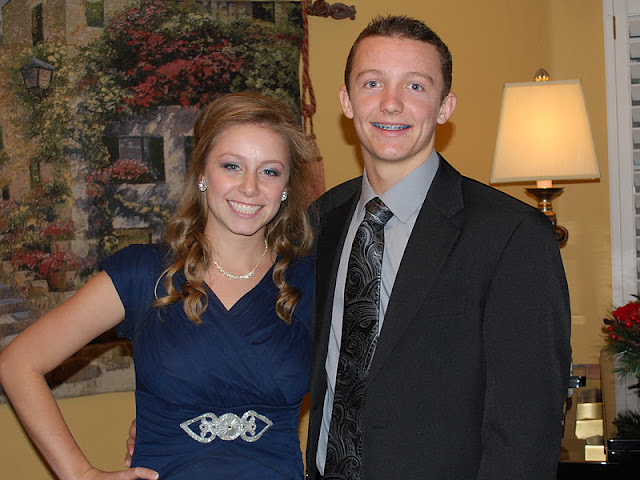 Bennett got his braces off after almost 3 years!﻿ 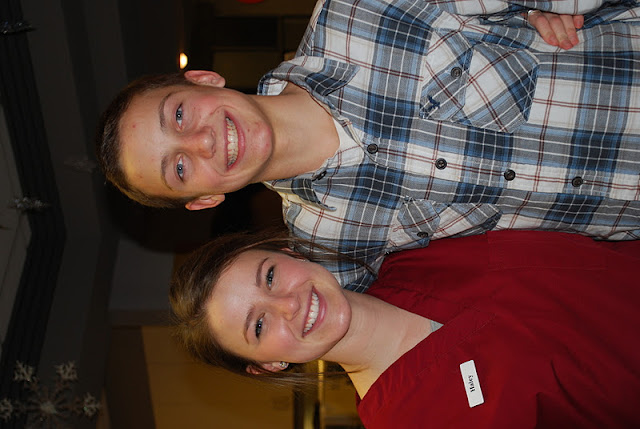 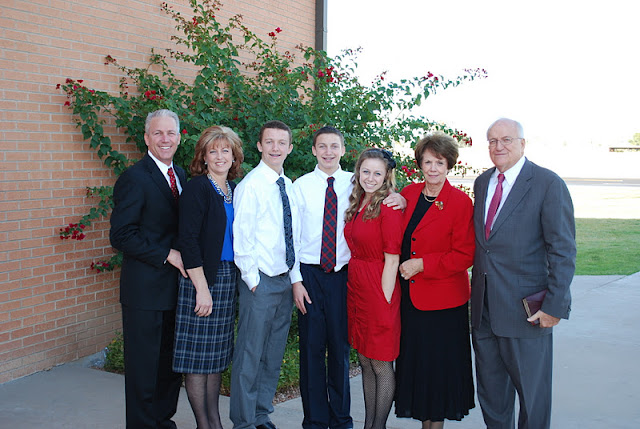 Bennett FINALLY got a DOG!
A goldendoodle named Echo. 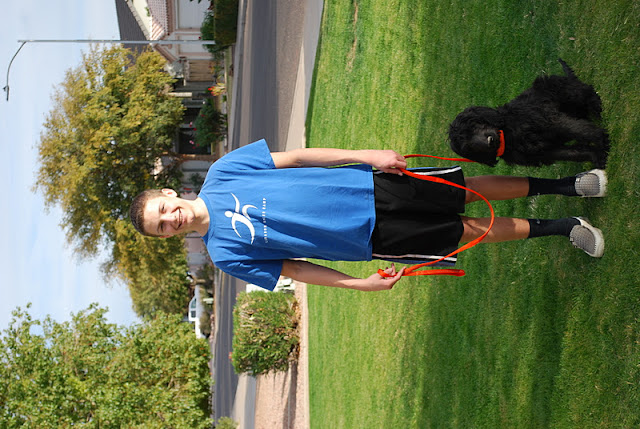 Can hardly wait to see what 2012 has in store for the Brown Family!
Posted by Alison at 8:57 AM

Finally took a minute to catch up on your blog! I love your years in pictures! My favorite is Hailey in her grad robe and cute red shoes under her sign. That is classic! I guess I haven't seen Bennet standing still next to his siblings lately, cuz I did not know he was taller than everyone now!
Wow, just love your family and seeing these cute pictures! It was fun talking to you at the shower the other day too!